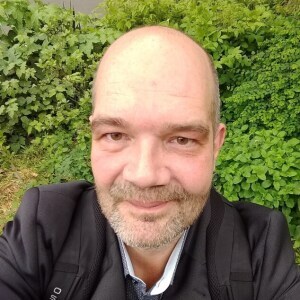 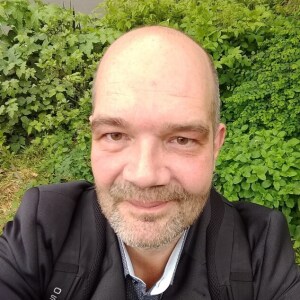 "Everybody who is 'pro free speech' is not pro ALL speech. What they're pro is the speech that THEY wish to use that might hurt or offend other people." -- Trevor Noah

I’m a 50+ year old junior developer. Junior because I just recently switched to work as a programmer. While during the eighties I had a lot of fun with the popular home computers and during the 2000s I made a living out of operating a bunch of Linux- and *BSD-Servers for several clients, now I’m a newbie again. In the time between I did a lot of other things, including studying philosophy and being a taxi driver for several years. :)

I write about those topics with people on the internet since I discovered my love for computer networks around ‘97 when I stumbled upon Slackware Linux, IRC, mailing lists and the Usenet. As the Usenet slowly faded away and finally died, I tried to use a lot of other platforms: Facebook, Twitter, Reddit, Mastodon, Twitter again.

I think Friendica might be the one I was looking for. Federated infrastructure, you’re able to host your own instance, you can write sort of blog posts and are able to discuss topics without being limited to two-hundred-something characters, nice and clean UI and the best: community driven without being spied on for the benefit of the advertisement industry.

I’m going to post mostly in german and sometimes in english too. And sometimes I’ll be going to translate a german article to english later on.

Have a lot of fun!

3 months ago •
Hey @Martin Schmitz, welcome (back) to the fediverse!

3 months ago •
welcome to the fediverse! 🙂

Wasn't "have a lot of fun" the slogan for SuSE Linux back in the old days? And yes, I am showing my age. 😁

5 days ago
Exactly. And as far as I remember it still is (I don't have a recent openSUSE to check). Martin Schmitz and Paula Gentle on Friendica like this. Paula Gentle on Friendica likes this.

Taken with an iPhone out the car window by Christina Cronin.
#NorthernLights Is this the aurora you were looking for @ASleepyWanderer
@Laurence Datrier

2 weeks ago (Received 1 week ago) •
@shork if this is Alaska then no! Looks beautiful though 😀
@Andy F

2 weeks ago •
It looks magical.

2 weeks ago •
This definitely beats what I can take a photo of out my car window! 1 week ago •
@deborahh It's an experience you won't forget! I hope you do get to see them.
@Deborah Hartmann Preuss, pcc

6 days ago •
@TOiLand Northern Lights taken from the ground in ALaska. 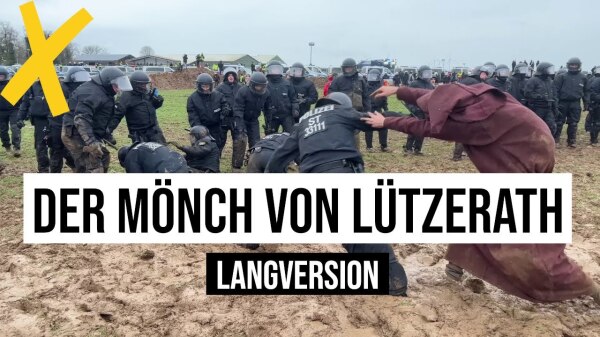 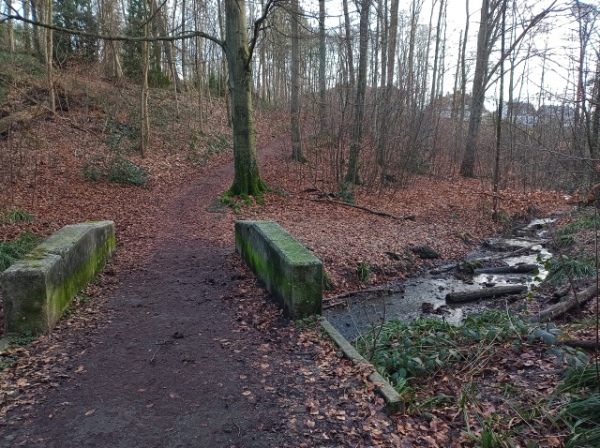 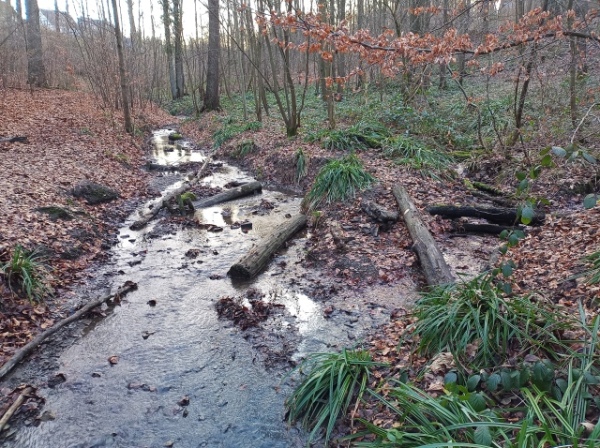 Martin Schmitz and Bionk reshared this.

The best thing I've ever done as an IT professional is install adblockers for elderly and non-computer-literate clients. Everyone should use them. It's not even just an aesthetics thing, it's an "ads are responsible for serving tons of malicious scripts that trick people into calling numbers or clicking links that lead to scammy shit" thing.

2 months ago •
Yes! I remember the happiness of my hairdresser when I got him an adblocker running and he could listen to music without ads interrupting while he worked. 2 months ago from Tusky •

2 months ago from Tusky • 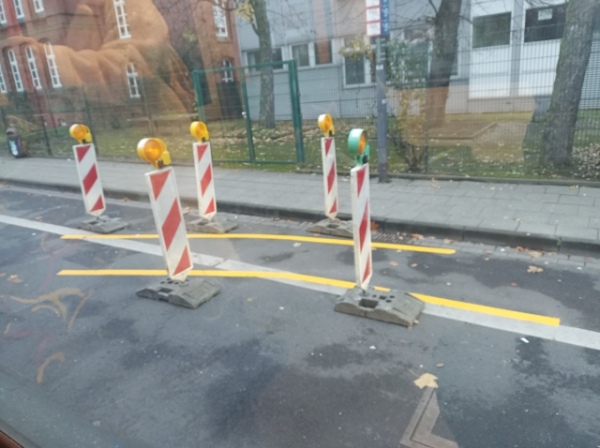 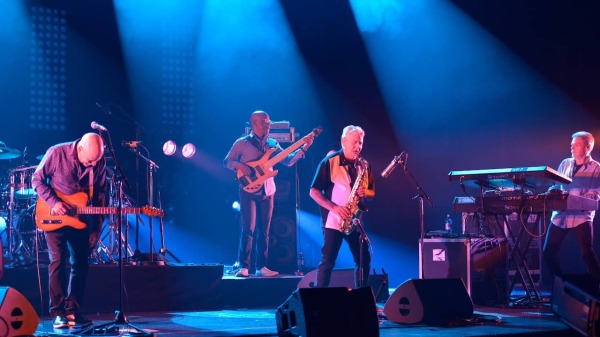 2 months ago from Tusky

2 months ago from Tusky

How cute is this? 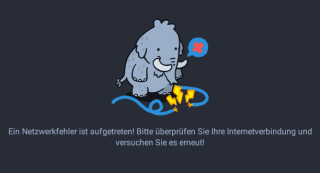 PSA because I seem to have become a magnet for this. I'm not interested in reading what #ChatGPT has to say --- not when people are impressed by it and not when people have shown how inaccurate it is. I don't see why it would be a good use of my time to spend it reading things that represent no one's ideas.

The one exception: documentation of just how toxic and hateful it can be are useful, because some want to pretend it isn't.
#chatgpt

2 months ago •
it’s exhausting even for me and I’m pretty far removed from this space. I can only imagine your pain 😬

2 months ago •
Same. What's far more interesting, though, at least to me: what it "understands".

2 months ago •
it's just SALAMI

2 months ago •
@quinta I love your SALAMI metaphor and cite it all the time!!
@quinta :ubuntu:

2 months ago •
Maybe this is an edge case or just another annoying message (sorry if so). I was kind of aghast when it coined a new pop psychology term ("sober snobbery" - #ChatGPT's quotation marks, not mine), defined the term, and went on to describe how sober snobs are a threat to alcohol recovery culture. AFAIK, no such term has ever been used in this context (per Google). It seems fairly toxic and pejorative to me as someone who researchers alcohol recovery and is also part of that culture.
#chatgpt

2 months ago •
impressive AND inaccurate? holy shit, we have our first AI politician!

So it seems that it's not possible to turn off cell broadcasts with recent android phones. Although I switched all types of messages off, I did receive the test warning today.

2 months ago •
As far as I know the alert today was sent with the highest level, which indeed can't be turned off (atleast not with the UI)

2 months ago •
Because you cannot suppress all levels of cell broadcasting, and this test message had the highest level.
As far as I understand it. So, someone saying "Hohe Absätze sorgen für gute Laune in der Wirtschaft" either means that high sales figures lift the markets' mood - or he is a sexist barfly. @vultureculture@lesbian.solutions hmm, I m not sure if it really is a problem if someone is into a certain type. Most people have some preference on the looks of potential partners.

no brain no pain